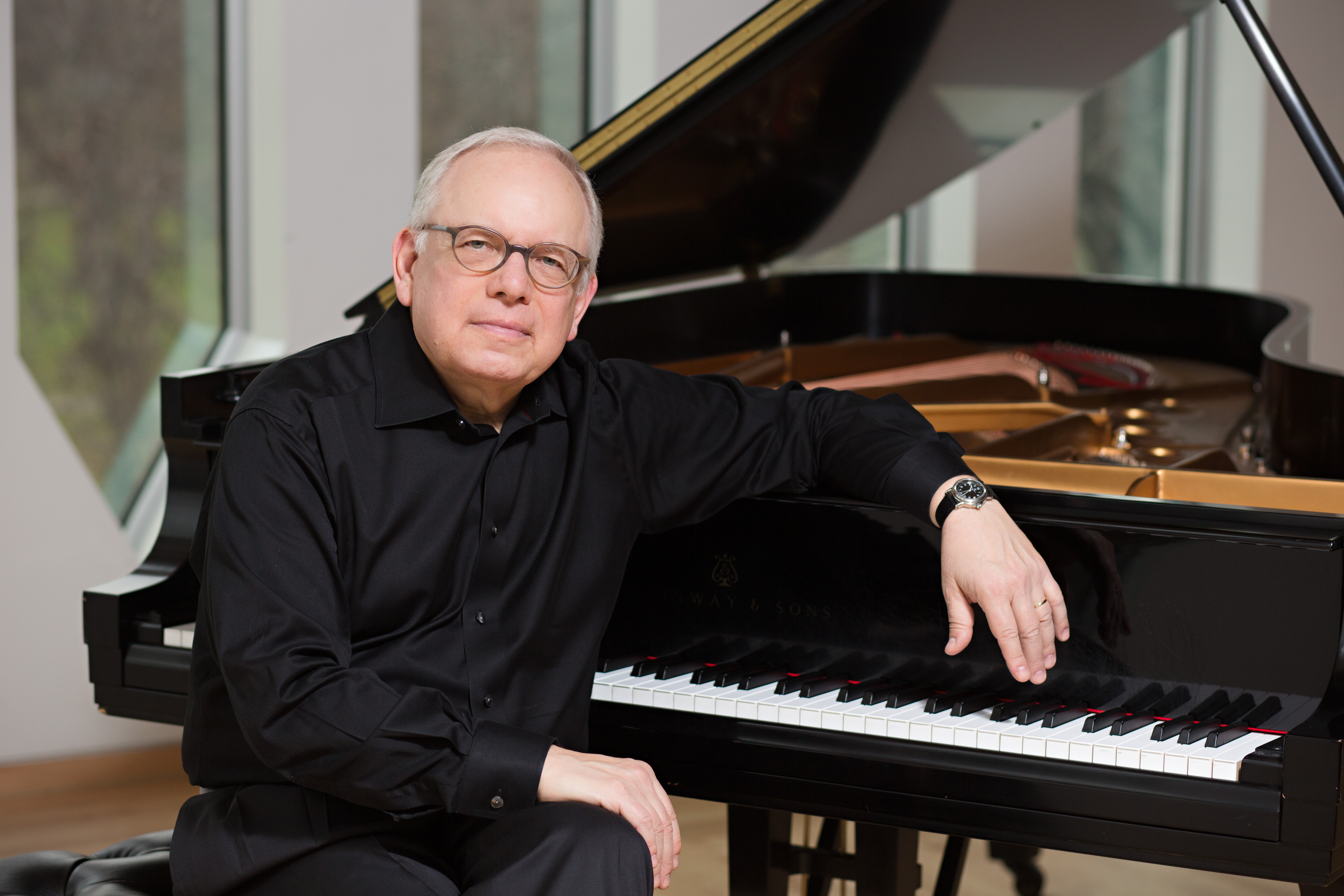 Hailed by the New York Times as “a marvelous pianist”, Peter Takács has performed widely, receiving critical and audience acclaim for his penetrating and communicative musical interpretations.  Having started piano lessons in his native Bucharest before his fourth birthday, Takács pursued his studies at the Central Music School in Bucharest, the Paris Conservatory, and Northwestern University, completing his artistic training at the Peabody Institute with renowned American pianist and teacher Leon Fleisher.

Takács’ exceptional talents have been recognized with a First Prize in the William Kapell International Piano Competition, the Jackson Award for Excellence in Chamber Music at the Tanglewood Music Center, and a Solo Recitalist grant from the National Endowment for the Arts.  He is sought-after as a performer, chamber musician, teacher, and lecturer.  He has performed and recorded the complete cycle of Beethoven Piano Sonatas, which were released on the Cambria Master Recordings label in July 2011 to critical acclaim.  In 2015-16 he performed three sold-out recitals at Carnegie Hall entitled “The Beethoven Experience”, inaugurating a new series entitled “Key Pianists.” His recording of the Beethoven cello sonatas and variations with Los Angeles Philharmonic principal cellist Robert DeMaine is due for release in 2020, Beethoven’s 250th anniversary. Takács is Professor of Piano at the Oberlin Conservatory of Music, where he has been teaching since 1976.